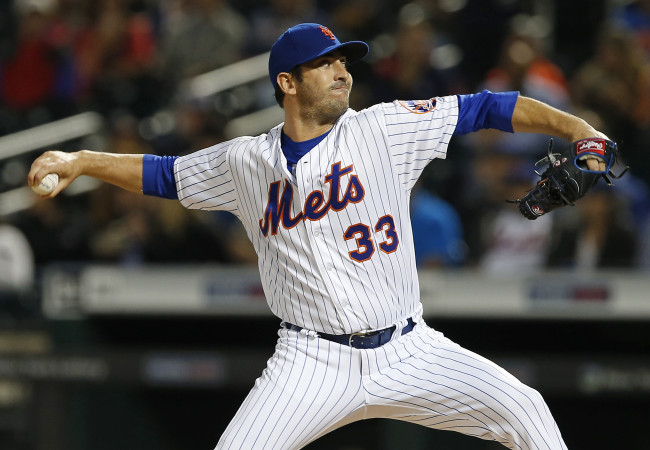 Matt Harvey is dating again. Mets fans need no reminder how his last relationship ended, but I’ll twist the knife just because I like watching the world burn. Back in May, the former NL Comeback Player of the Year was reportedly too hungover to show up to a game because he was drinking away his feelings after seeing his ex-girlfriend Adriana Lima getting cuddly with Pats star Julian Edelman at the Met Gala the night before.

As an average joe like myself, I can’t really blame the dude for getting hung up on one of the sexiest women on the planet, but its a bad look nonetheless.

Hopefully the 28-year-old can pull it together with current flame.

According to Page Six, Harvey is now dating Ukrainian/Polish Instagram model and cocktail waitress, Kristina Krishka. Harvey and Krishka have both posted images of themselves together in a Madison Square Garden suite at a Rangers game.

Harvey is no stranger to bombshells. Check out his starting 5 of exes.

I think Matt Harvey has a type: Blonde and beautiful and totally out of my league.